The health care issues in developing countries are all too well documented – years ago, I remember child immunisation programmes being the theme that seemed to dominate this work (in my mind at least) – then later malaria prevention, HIV and AIDS education and most recently the very prominent front line effort to combat the Ebola epidemic.

I have had a number of assignments to document the work of health care programmes in Africa.  Not only did I absolutely love the work, but some of the images produced are amongst my all time favourites – particularly in the area of child and maternal health.  The statistics are all out there although, to my shame, I had never taken too much notice.  When you meet the people affected – people who statistically stand a very good chance of losing their lives or the lives of their children every single day, it brings the issues home in a way that dramatic headlines simply cannot. 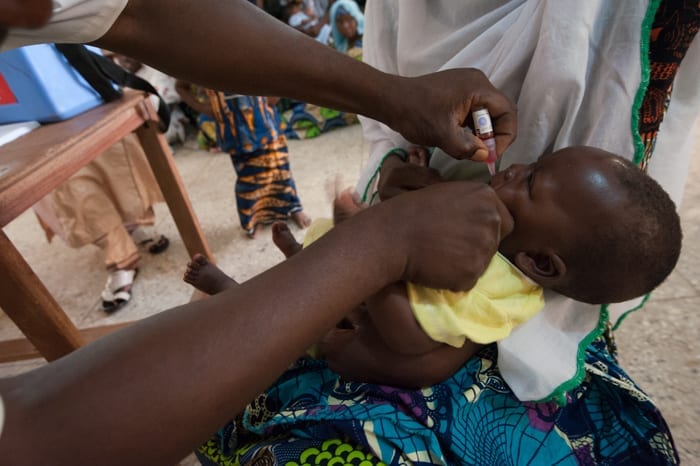 Half of all child deaths globally occur in Sub Saharan Africa where one in 9 children (more than a million annually) will die before they reach the age of five – often from preventable and treatable problems that we seldom think of as threats to our own families – diarrhea, measles, malaria and malnutrition.

Globally, 33 women per hour (more than a quarter of a million annually) die from complications of pregnancy and childbirth.  This most often happens during the actual labour or in the 24 hours after delivery and is typically linked to lack of basically qualified birthing assistance or infection.  Sub Saharan Africa has the highest risk of maternal mortality – a girl in Sub Saharan Africa has a 1 in 16 chance of dying during or after childbirth over her lifetime, accounting for 62% of these deaths globally.

The figures above are the results of massive improvements (of around 50%) over the last 15 years as a result of programmes like those you can see depicted in the photographs.    What I loved most about documenting these programmes is the reality that they are making an immediate as well as a long term difference.  In the communities where these programmes are operating there is a real prospect that one in nine of the children I photographed will not die before they are five.  Count the children you see – 1 in every 9 is a life saved.  Count the women, 1 in sixteen of these did not die in childbirth and stand a much reduced chance of doing so in the future as a direct result of the work being carried out.   I saw many, many more women and children than you see depicted – the numbers really stack up – real people, real lives.

I hope you enjoy the galleries and the individual stories behind some of the pictures – if you feel at all moved by them, I hope you might consider donating to one of the charities who are achieving so much.